Plenty will open vertical farms in all megacities of the world 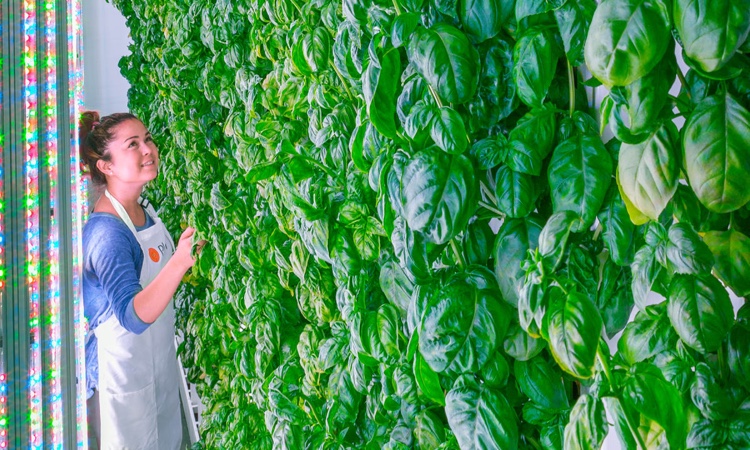 San Francisco-based startup Plenty is going to equip vertical farms in all megacities of the world. The company is already negotiating with representatives of 15 countries and heads of large retail chains. Plenty already has funds for such ambitious plans – the project received $ 200 million from the Japanese Vision Manager fund.

The company is going to open farms in countries with lack of arable land first – Japan, China, the Middle East. Then startup will enter Canadian, Irish and Danish markets. The authors of the idea plan to launch 500 vertical farms total, that is one in each million city. The company also intends to supply organic foods to Wal-Mart and Amazon.

A typical Plenty farm consists of multilayer 6-meter shelves and covers an area of ​​up to 9,000 m². Soil is not used for growing plants and LED lamps are used as lighting. Farm is equipped with thousands of sensors and infrared cameras to help control temperature, humidity, growth cycles and other parameters. It allows to significantly reduce water costs while increasing productivity. Thus, a farm with an area of ​​4.6 thousand m² produces 350 times more lettuce than with traditional farming and consumes only 1% of water.

The company owns one business in San Francisco for now. 15 species of all kinds of greenery grow there. The conditions are as sterile and nonpolluting as possible.