Non-traditional ice cream for those who run from routine 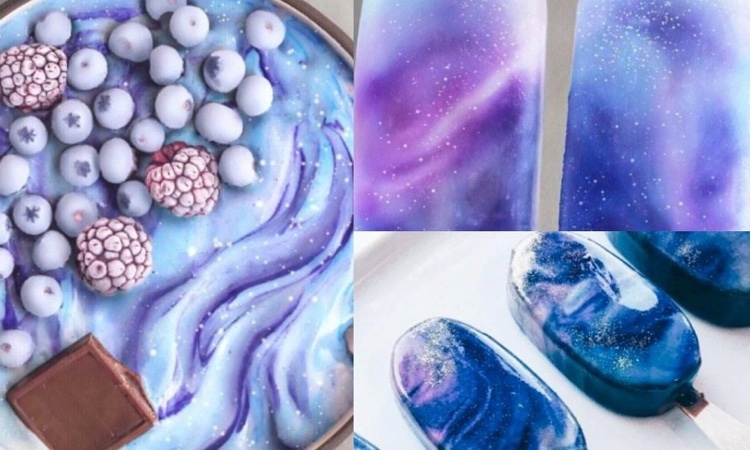 Kakigori is a classic Japanese dessert, first made in 1896, and it hasn’t lost its popularity since then. It consists of finely crushed (shaved) ice and syrup.

If you live in Sydney, then you have an exclusive opportunity to please and surprise your soul mate by replacing the usual bouquet with an ice cream flower. You can get them at i-Creamy Artisan Gelato.

You love Mexican cuisine, but the heat forced you to give up the spicy? Not a problem! Try taco-shaped ice cream. Though, keep in mind that looks are the only thing it gets from tacos. Your waffle can be filled with whatever it is you choose.

Modern cuisine invites fans of the noir to treat themselves a little bit as well - black ice cream in a black waffle will certainly be a delight for them.

Li-Chi Pan invented ice cream that looks like it’s been Photoshoped. The recipe is kept a secret, by the way. For now, it is impossible to replicate the space icing.

No, it’s not made from spaghetti, but it looks like you’re not treating yourself to a dessert, but having a solid dinner. It was invented in Germany, not Italy, as one would think.

Dessert, invented as a part of Halloween celebration, pleased the customers so much that it’s now available all year round.

Ice cream that does not melt

This is a story about how an unexpected idea can change your whole life. A regular office employee, Rob Collington was so inspired by the ice cream for astronauts at a museum that he quit his job and worked on a natural, earth-like analogue for three years. The result of his creative search is now very popular.