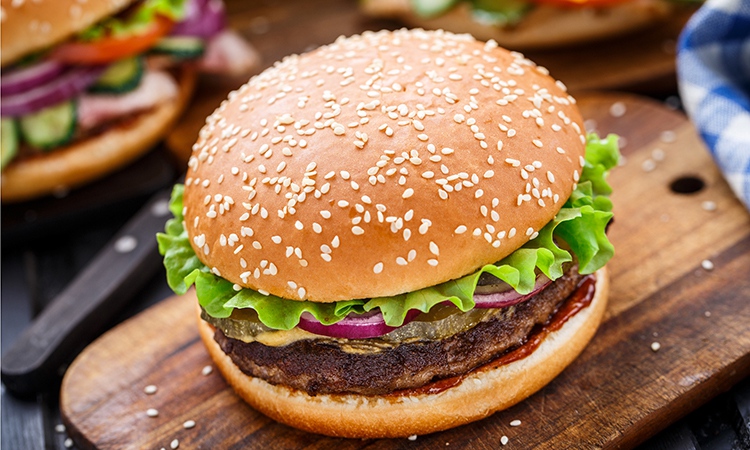 Momentum Machines has raised $18 million to open a burger restaurant, where only robots will be working in the kitchen. The facility will emerge in San Francisco soon.

Back in 2012, Momentum Machines released a unique robot that could cook up to 400 burgers per hour. The machine bakes the bun, prepares and stacks the stuffing. In fact, it copes with everything without human help.

Successful trials of the machine inspired the company to launch a restaurant, where only robots would be able to work in the kitchen. According to Momentum Machines representatives, machines will not fully replace humans. The facility will hire staff as well. However, automation of cooking has a huge potential.

While Momentum Machines is getting ready to launch their first robot-assisted burger restaurant, citizens of San Francisco visit other food outlets, served by automated systems.

For instance, in Eatsa café, you can order and pay for food using a tablet and get your order in a special cabin. Yelp Eat24 service started testing food delivery using autonomous robots. In Cafe X, special machines pour coffee for visitors.