Space desserts to go for sale in Moscow this winter 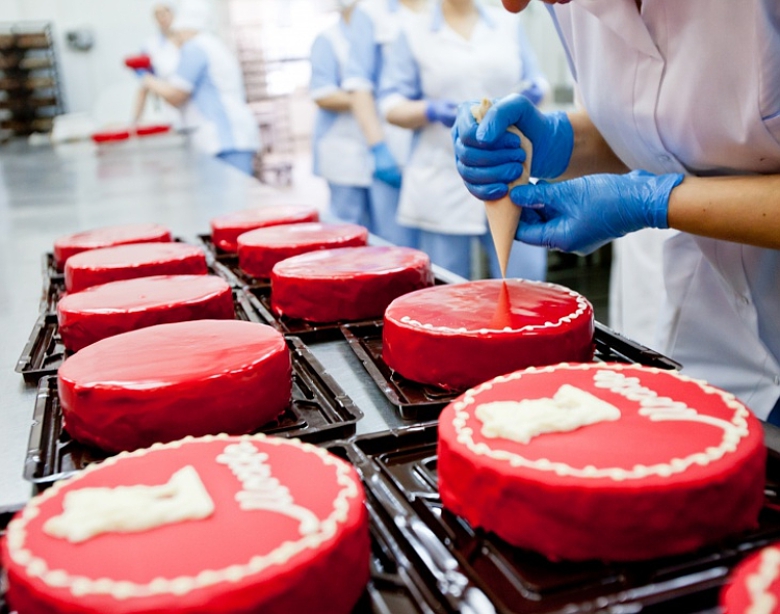 Space desserts will soon be served at the VDNH and the Moscow Planetarium. Cakes in tubes will be sold from vending machines, which are already installed there. It was announced by A. Vedernikov, CEO of Space Food Laboratory.

Tubes will contain Moskva Cake (Moscow Cake) – the confectionary symbol of the city. The product undergoes the final testing. It is scheduled to go for sale shortly before the New Year. Over the remaining period of time scientists will be working on the technologies for preserving packed desserts to make them last for 6 months.

Today, space food vending machines sell tubes with borshch, marinated meat and farmer cheese with jam. One item costs 300 rubles. Such vending machines can be found in St. Petersburg, Kirov, Yekaterinburg and Samara. In Moscow, apart from the Space Pavilion at the VDNH and the Polytechnic Pavilion in the Planetarium, food for astronauts is sold in vending machines located at the Belorussky and Leningradsky railway stations. The majority of people buy these tubes as souvenirs.

Nut cake with condensed milk ‘Moskva’ was chosen a confectionary symbol of the city last October. Over 100 000 of these desserts have been sold in Moscow starting from December, 2015.