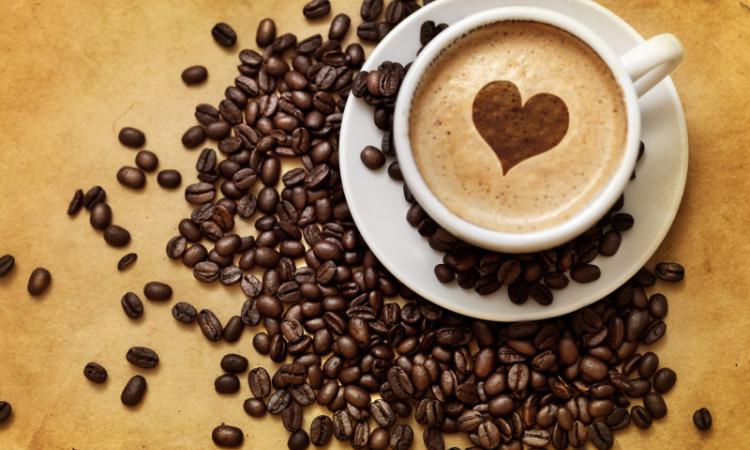 A group of researchers has discovered that caffeine influences the taste buds for sweetness.

107 men and women of different ages participated in the experiment. The panelists were randomly divided into two groups. On the first day, one group sampled a sweetened coffee with caffeine while another – a decaf version, to be exact, containing the quinine. After the first stage of experiment, the participants had a drink with salt, sour, sweet, or bitter tastes. For the second time, the groups were reversed, so that none of the panelists knew what kind of coffee they were drinking.

It turns out that after drinking caffeine-based cup, the sweetened drink seemed not to be as sweet as one with quinine. Scientists believe that this is due to a bitter taste of coffee that blocks the sensors.

Nevertheless, it is not all the discoveries. The participants could not predict if they had consumed the decaffeinated or the caffeinated brew. However, an aroma of coffee remains after the beans drops about 9% of the caffeine.

The study could not yet be considered as a scientific discovery, since mainly women and people who are not over 40 years old had attended the experiment. Coffee bean is not consisted of caffeine only, thus other nutrients as the theophylline may block sugar perception.