How CRISPR will save the world from hunger 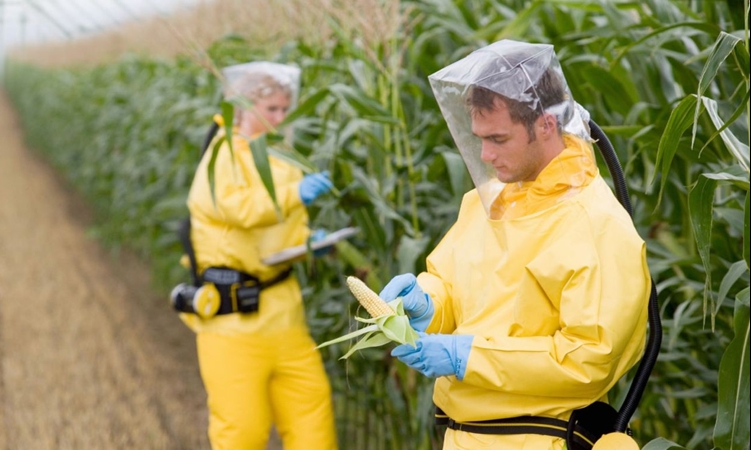 In an interview with The Wall Street Journal Hugh Grant, chairman and chief executive of Monsanto Co., and James C. Collins Jr., chief operating officer of the agriculture division at DowDuPont, said that agrarians believe CRISPR, a kind of genetic editing, will save mankind from hunger in the future.

CRISPR allows scientists to remove pathogenic genes from the organism and add healthy ones without integrating any foreign DNA. Considering the fact that population of the planet is increasing, it is necessary to increase productivity of agricultural sector to feed people. And the new technology can help.

But not everyone believes in the efficiency of this method. Opponents of CRISPR technology think that we cannot "play" with genetics, as this can harm the development of wildlife.

Hugh Grant added that CRISPR technology would ensure the insect resistance and disease resistance of cultivated plants, help reduce the use of pesticides and thus improve condition of the soil. 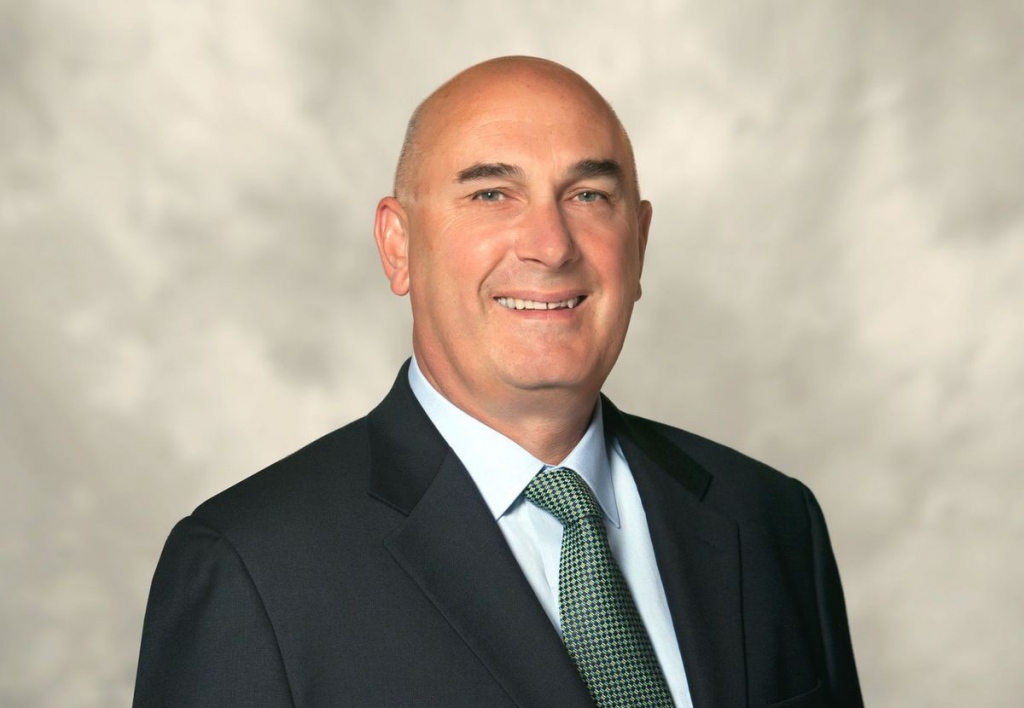 According to James Collins, CRISPR is an improved method for creating new plants, which farmers have been doing for many years. So now, it is really faster to produce a new variety of crops. Today the selection procedure takes only a few months, whereas it took several years before. CRISPR helps finding suitable for plant cultivation land plots. This, in turn, will prevent soil fatigue, and help increase harvest, and as a result will allow feeding 10 billion people by 2050.