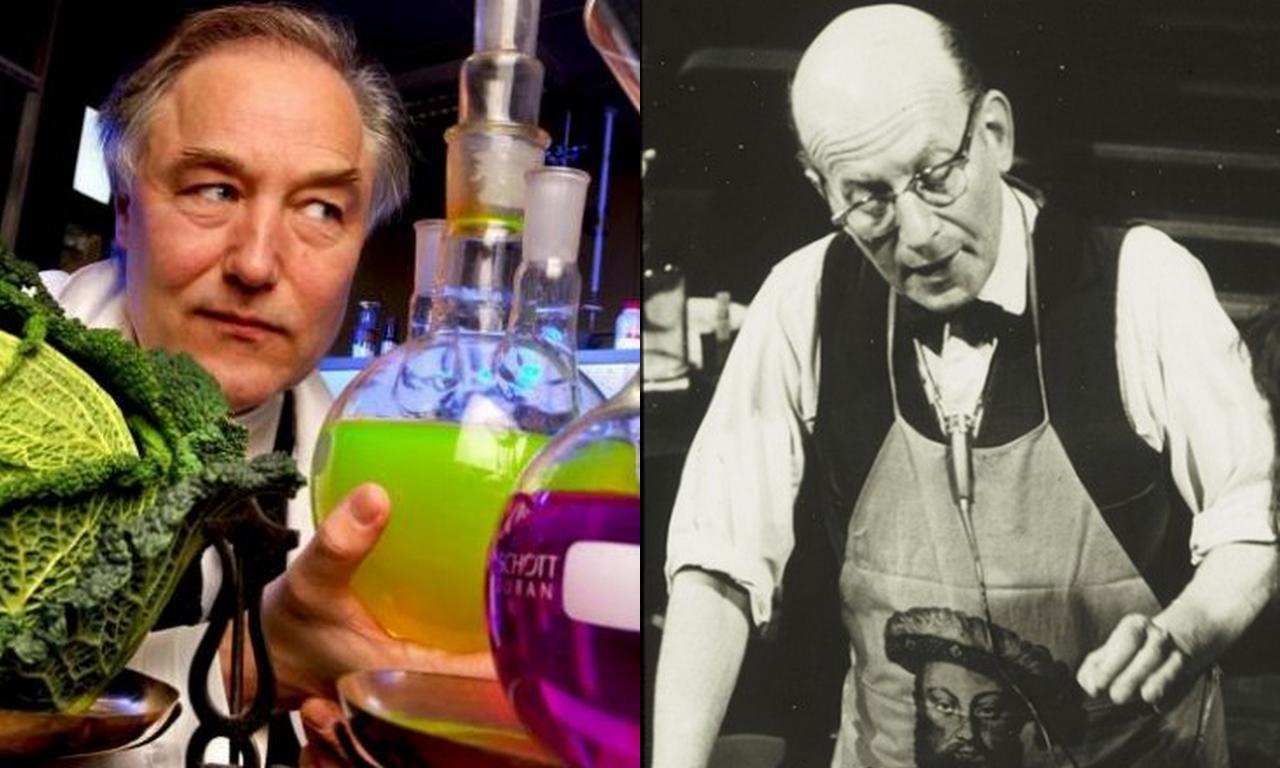 Three years later, they organized an international symposium on new approaches to the food processing. Scientists and chefs discussed receipts and presented their conclusions of the chemical processes that the cooking is based on.

First molecular dish was served in the Fat Duck restaurant in London in 1999. Heston Blumenthal has cooked a mousse of chocolate and caviar that enchanted even the savviest gourmets. The dish was a result of culinary experiments: Blumenthal found that these ingredients had similar organic compounds that were quite balanced in terms of taste and mix.

In 2004, the Institute of taste was opened for the purpose of further development of this trend in France bringing together famous confectioners and chefs from around the world.

H.Blumenthal and Spanish chef F. Adria are considered to be the most competent experts in molecular gastronomy. In Russia, the biggest contribution to the promotion of molecular gastronomy was made by Anatoliy Komm, who has opened several specialized restaurants.