A brilliant idea by scientists to solve the problem of obesity 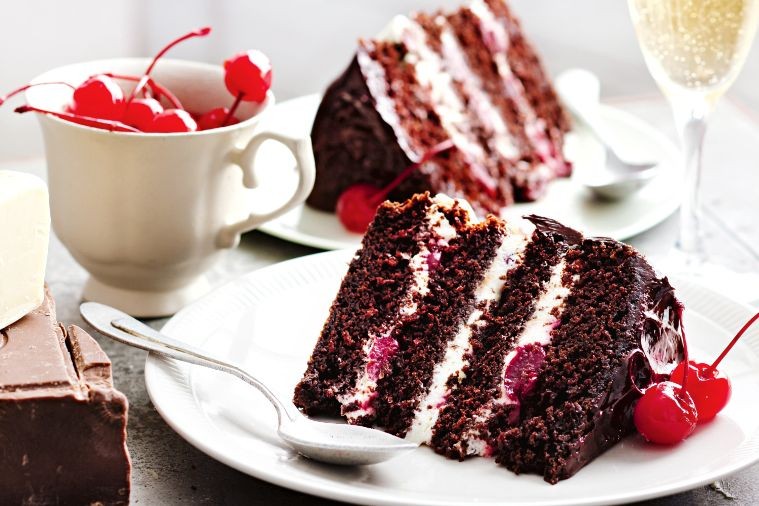 In a short time, those having a sweet tooth as well as other junk food fans will be able to eat their favourite delicacies and still be healthy. French scientists have discovered a brilliant way to solve the obesity problem. They offered to add a flavour of donuts, cakes, chips, burgers and other tasty but harmful food to healthy products.

Smart device that tricks the brain

The French have developed a smart gadget that cheats taste buds. Gas Chromatography-Olfactometry Associated Taste scans the flavour of a specific dish, evolves the same smell molecules and adds them to more healthy products. Thus, the human brain thinks that there is a chocolate cake or French fries in front of it, but in fact, it can be a fruit puree or a vegetable salad.

This method has two advantages:

It seems that the flavour substitution technology may not work. Can people really confuse two dishes? Well, they really can and the test has proved it. As part of the experiment, people were asked to try flan with added molecules of salt and ham smell. The experimental group said that the dish was very salty, but actually, there was not any salt at all.

The project manager Thierry Thomas Dang said that the original purpose of the project was to make food industry to produce more healthy food. Demand creates supply. Therefore, if people realize that they can eat their favourite food in a healthy way, they stop buying cakes, chips, etc.

Well, ban techniques, motivation and promotion of healthy lifestyle by the aid of habits turned out to be ineffective in the fight against excess weight. Perhaps, the method of flavour substitution will work.