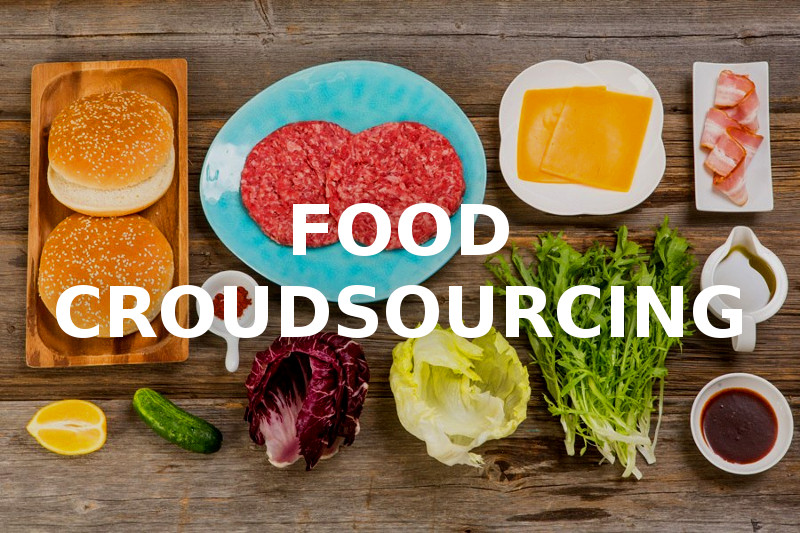 By engaging consumers in idea generation process, you get an opportunity to improve your products and increase customer loyalty. We introduce inspiring stories about crowdsourcing in food service industry.

It’s an aggregator website that collects ideas of customers. It gathers various offers, starting from new recipes and ending with the ideas for equipping your coffee shop with energy-saving light bulbs. All ideas are divided into categories. In six years of its operation, the website has gathered 137 thousand recipes and 60 thousand other offers on improving the service.

Two years ago Starbucks offered visitors to decorate a simple white plastic cup from coffee shops to their liking. Four thousand applications were submitted as part of the contest. The winner was a 20-year old student from Pittsburg. Starbucks released a limited edition of thermal mugs produced according to her design.

In 2013 German division of McDonald's launched Mein Burger website, where any person could construct a unique burger and share his creation in social networks. This campaign became the most successful one over the history of brand’s existence: in 5 weeks 7 million people visited the website, and created 116 million sandwiches. One and a half million people participated in voting. The total reach was 17 million users.

One year later a British analogue of the campaign was launched. Users were also creating burgers on the website according to their own recipes. Afterwards, twelve best burgers were cooked by McDonald's, and top five burgers were added to the menu of the British restaurant chain.

Pike Caviar. This taste received the first place according to the results of users’ voting, which was conducted in order to choose the national chocolate taste – ‘Russian style Ritter Sport’. A total of 100 thousand people voted. Naturally, the company announced that it was an April fool's joke afterwards.

In order to compensate for their ‘fault’, Ritter Sport held a draw of chocolates with new tastes. Users were offered to share a specific link in social networks with a hashtag ‘rittermoejmechty’ (my ideal ritter). By the way, voting results are still available on the website. If you browse them, you’ll see that the other offered tastes were ingenious as well.