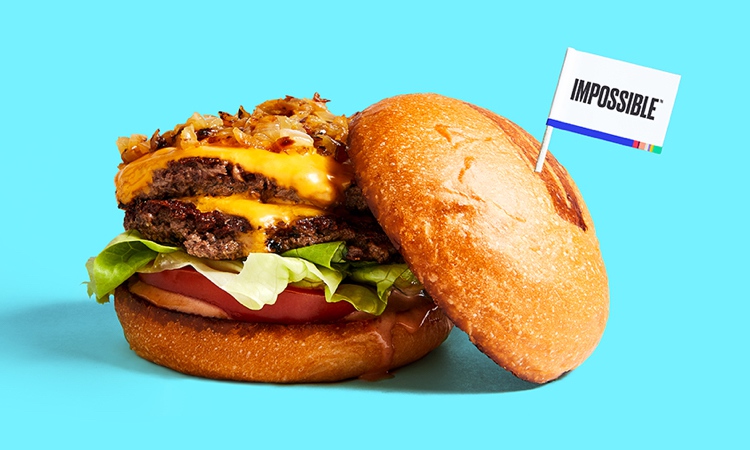 Impossible Foods focused on cultivated meat for burgers has attracted $75 m of investments from such world richest people as Bill Gates and Sir Ka-shing Li. However, its opponent Beyond Meat doesn’t fall behind.

This startup from California offers meatballs similar to usual beef ones by appearance, taste and consistency. In fact, you can try them in a couple of restaurants only, which is not the company limit though.

Since 2011, the startup has attracted about $250 m. The product development and improvement continues up to now. Besides, the company has built a factory in Auckland that is expected to produce 454 t of cultivated meat in a month.

This company also manufactures plant-based meatballs that have the same taste as conventional ones. Recently, it has signed a partnership contract with the supermarket chain Kroger, which expanded its client base thrice. Meanwhile, Kroger started cooperation with such companies as Safeway and Whole Foods.

Beyond Meat plans to make plant-based meat a commonplace. Researchers claim that despite meat fans adore stakes, a new type of burger won’t leave them cold.