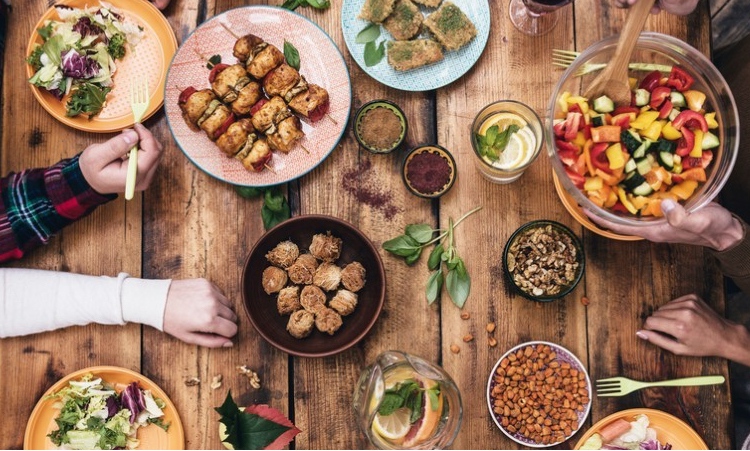 Taste preferences of people change quite quickly. Some people follow the crowd, others take care of their health. Advanced technologies are also contributing to the process. Presented below is a list of 5 startups that can influence the food market.

Giant vertical farm of AeroFarms are located in the state of New Jersey. Their area exceeds 6400 square meters. For the cultivation of crops, the hydroponics system is used: all necessary nutritional agents are dissolved in water rather than in soil. LED lamps control the photosynthesis.

The company has developed a special coating, which several times prolongs the shelf life of vegetables and fruit. In addition, this coating is edible - it is made from shell and seed pieces of the same vegetables and fruit. The US Food and Drug Administration has confirmed the safety of the development.

This startup became known for having started to grow chicken and duck meat in a test tube. The management believes that their method is much more humane, but it should be noted that during the production, the company uses embryonic serum of chickens and calves. In the next 5 years, the efforts will be aimed at reducing production costs. In 2021, the company also plans to supply meat substitutes.

American startup focuses on imitating the taste of seafood using plant ingredients only. New Wave shrimp is made from an algae and pea protein substance.

This company makes vegetarian minced meat and burger patties. In fact, the taste of meat is provided by a special composition of peas, potatoes, wheat and coconut oil. The company products are used in restaurants in New York and California. In addition, the company expects a positive dialogue with the McDonald's network.